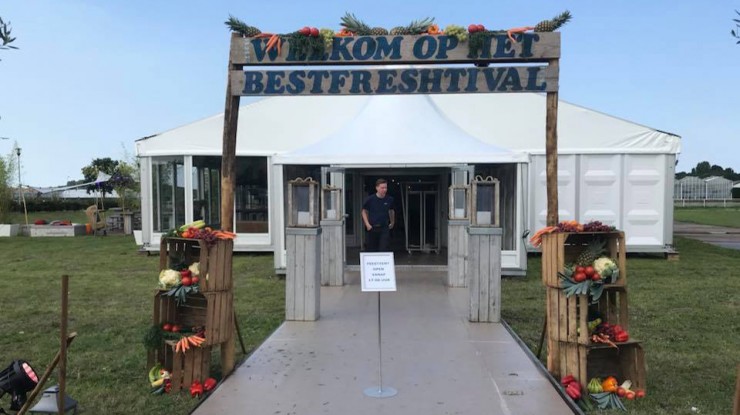 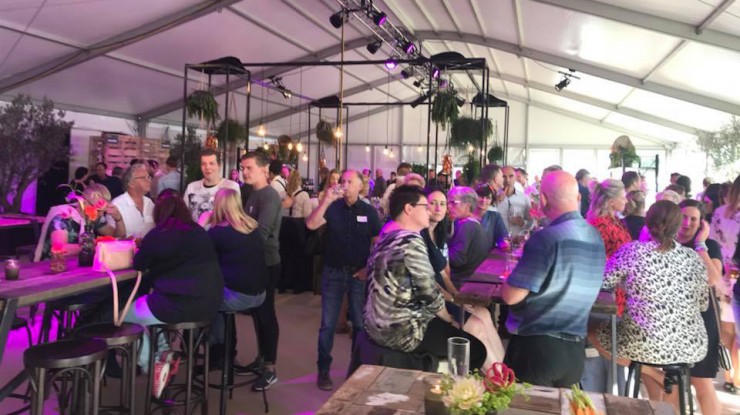 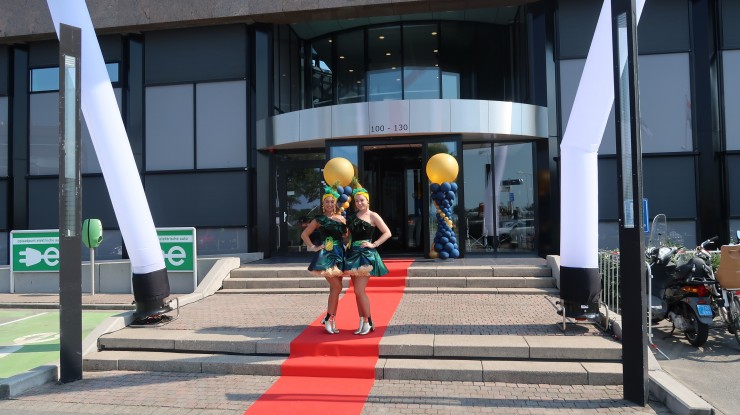 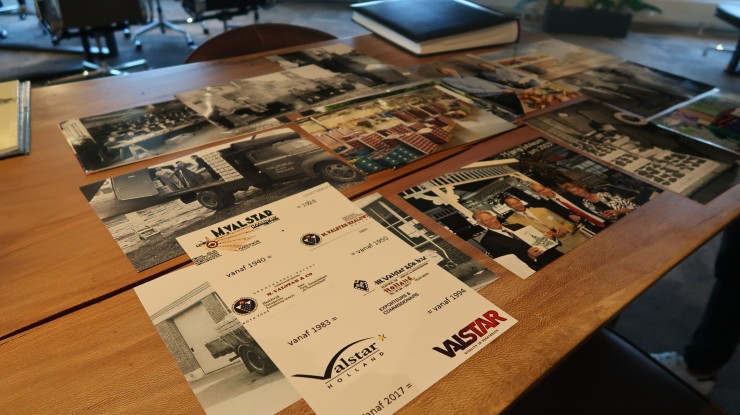 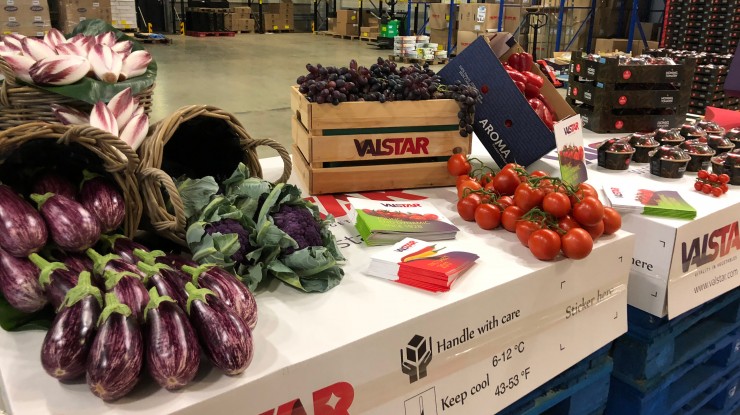 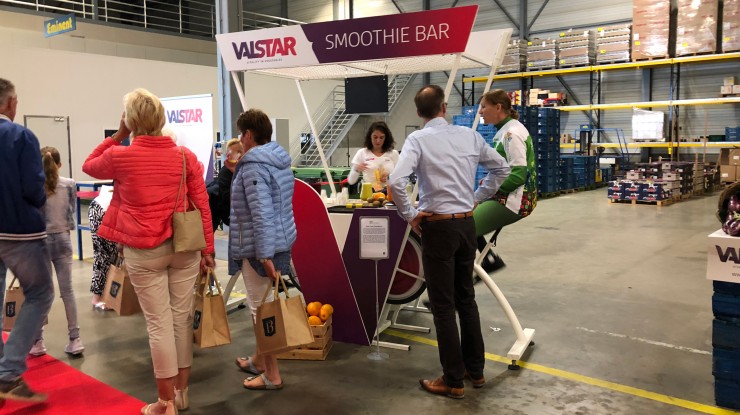 This weekend we celebrated the 90th anniversary of the Best Fresh Group. In 1928 M. Valstar established Fa. M. Valstar in Naaldwijk. In mid-July of that year, Maart established himself as a trader on the newly built vegetable and fruit auction in “Naaldwijk”. During these first years not only Dutch, but also German and English customers were being supplied. Later on the export activities were expanded to other European countries. In 2008 the ‘Valstar Group’ was renamed “Best Fresh Group” and meanwhile it extended to 13 different companies within the group.

Saturday afternoon there was an open day for the employees and their family and friends. Every company of the Best Fresh Group had the opportunity to present themselves in the warehouse. With over 1000 visitors, it was a very nice day!

In the evening there was a great party for the employees to thank them for their hard work during the last 90 years. On to the century 😊!

Home
Our Story
Value for you
Inspiration
Get in touch
Facts